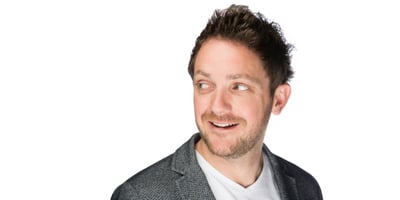 After a very successful tour supporting Dermot & Dave from Today Fm and selling out three RaconTour shows in Wexford already this year, Danny O’Brien returns to town this time with a headline show at the Wexford Spiegeltent Festival.

He’s performed relentlessly worldwide and taken up a new religion through the medium of a hangry hangover. This is a must-see Edinburgh stand-up show.

Following in the footsteps of Simon Pegg, Dylan Moran and Dara O’ Briain – Danny was handpicked this year to perform as part of the iconic Best of the Edinburgh Fest show touring Australia, has featured on The Comedy Channel and is a regular on Irish TV and Radio.