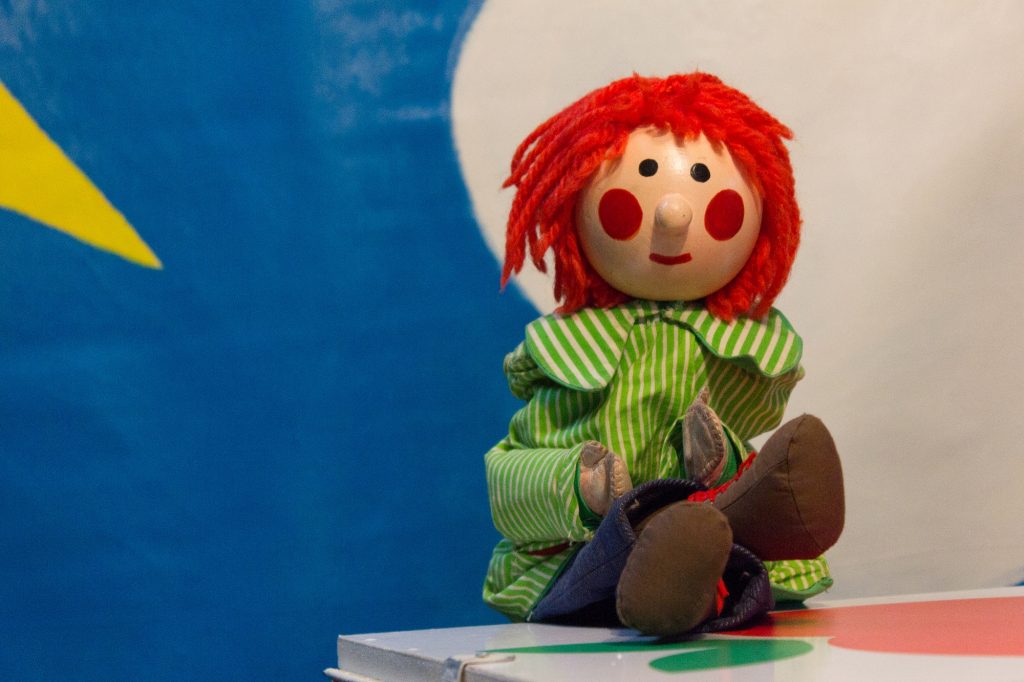 Entertaining both children and adults alike for over four decades with their wonderful and magical productions, The Lambert Puppet Theatre is now widely recognised as the premier touring puppet theatre company in Ireland.

Hansel & Gretel is a beautifully produced show with large puppets and colourful sets. Still a firm favourite with children and adults alike, Bosco will make a nostalgic appearance in the show!

The Paula Lambert Puppet Theatre is now widely recognised as the Premier Puppet Touring Theatre Company in Ireland and also internationally renowned for its many
fine productions in theatres throughout Ireland, The UK and Europe.

From its earliest beginning the Lambert family has been involved with RTE TV, working on the hugely popular series Wanderly Wagon featuring Eugene Lambert and Judge.

Paula Lambert was the ‘Bosco’ voice on TV for seventeen years and indeed Bosco is still a firm favourite with the younger children and will make a nostalgic appearance in the opening part of the Show.

This is a beautifully produced show with large puppets, colourful sets and exquisite lighting and is suitable for an age group up to ten years of age.

Family Ticket: €36 (4 persons and must include one Adult)