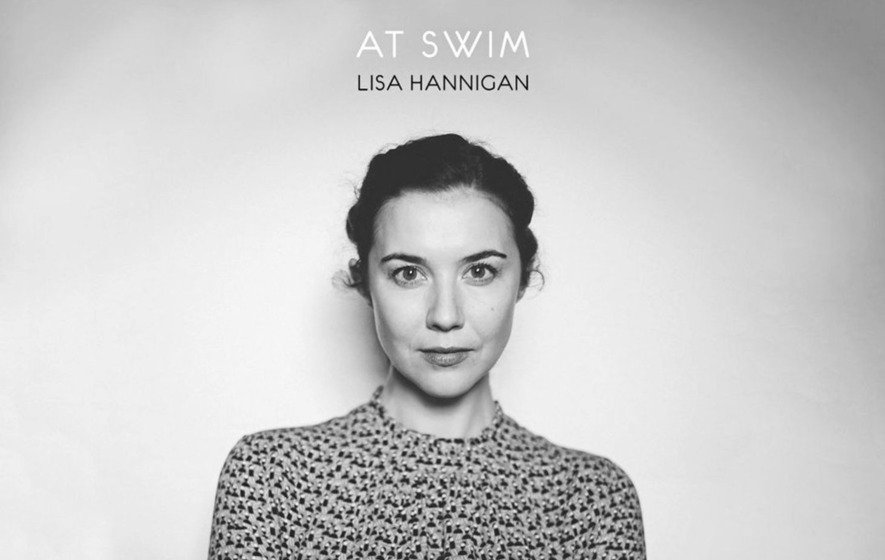 Lisa Hannigan will perform two intimate shows in the Spiegeltent on Wednesday 25th October, a matinee show for all ages and an evening show.

Lisa Hannigan first came to light as an angel-voiced, somewhat mysterious figure singing harmonies alongside Damien Rice. They played together for seven years, but it wasn’t until the release of her solo debut Sea Sew’ in 2008 that the full spectrum of her abilities became apparent. A joyous kaleidoscope of love songs, laments, sea shanties and glockenspiels, with a cover hand-stitched by Lisa herself, the self-released album was a runaway success, nominated for a Choice award in Ireland and a Mercury Music Prize in the UK. The ecstatic reception gave her the confidence to explore deeper, darker emotions.

Passenger’, which came out in 2011, centred around the pain of leaving and the sense of apartness consequent to a life spent in constant motion while last year’s third album At Swim’ is arguably her most bewitching collection yet. Crackling with an eerie Hallowe’en magic, every song travels deeper into a darkly magical space where the boundaries between love and death, past and present, grief and happiness, are dissolved.

Dividing her time between London and Dublin, the album saw Lisa collaborate with The National’s Aaron Dessner and write an album about homesickness, isolation and yet ,profoundly and very movingly ,about love. It is a record characterised by strange sounds lurking beneath the surface and strokes of idiosyncratic genius, as well as Lisa’s first ever banjo solo and the breathtaking vocal harmonies that first made us fall in love with her.

We are delighted to announce that Wyvern Lingo will be supporting Lisa Hannigan at the Wexford Spiegeltent on Wednesday 25th of October. 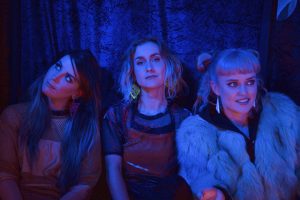 Friends and bandmates since school days, Wyvern Lingo share a gift for close harmony, keen songcraft and effervescent live performance. Drawing on a diverse range of influences from pop, rock and R’n’B, their voices interweave to create a fresh, forward-looking sound.

A self-released EP caught the ear of Irish label Rubyworks, and the band toured with Hozier in the UK and at home; Karen and Caoimhe both putting in a double shift  by singing backing vocals for their Wicklow friend. Karen also duets with Hozier on the haunting ‘In A Week’ on his multi-platinum debut album.