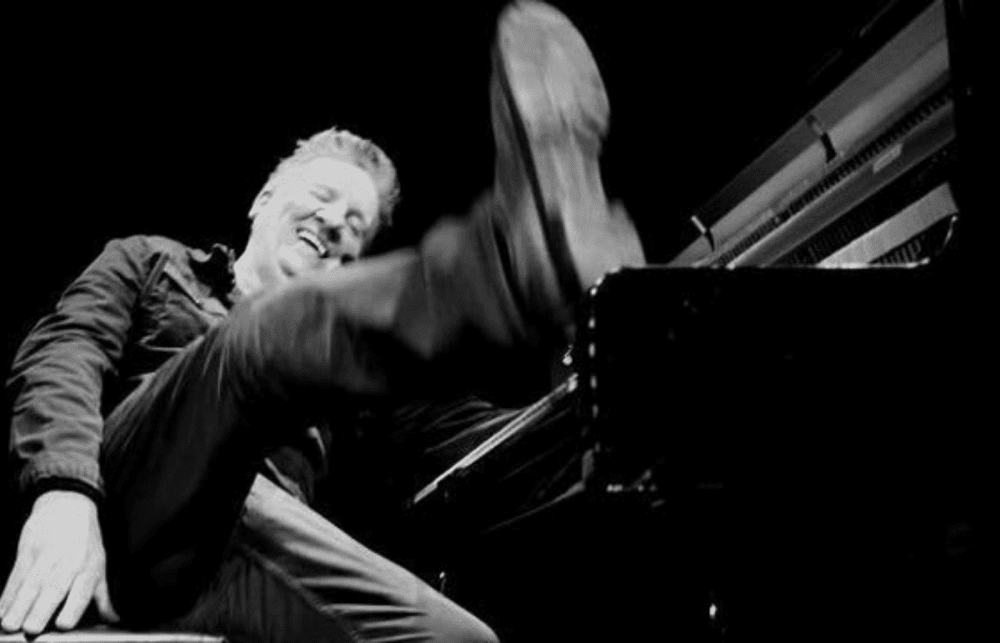 Pierce Turner, is a dynamic live performer and consummate musician, who was voted solo Ireland’s solo artist of the Year in 1994. He has worked on numerous occasions with Philip Glass, including his debut album, for which Mr Glass wrote string arrangements and produced.

When he performed at Carnegie Hall with headliner Iggy Pop and Patty Smith in 2015, The New York Times and Rolling Stone magazine both enthusiastically describe it as, “Soaring” “A cross between Joni Mitchell and David Bowie.” He had a song in HBO’s The Wire, Christy Moore has covered his songs and he has a dedicated cult following in Ireland where he resides part of the year.

The Irish Times Tony Clayton Lea wrote “Easily one of the most important Irish Artists of the last twenty years.” The Sunday Times Liam Fay wrote “He has created what I confidently believe to be the finest body of work in contemporary Irish music.” New York Magazine put him on their arts cover, calling him “New York’s hidden Gem.”