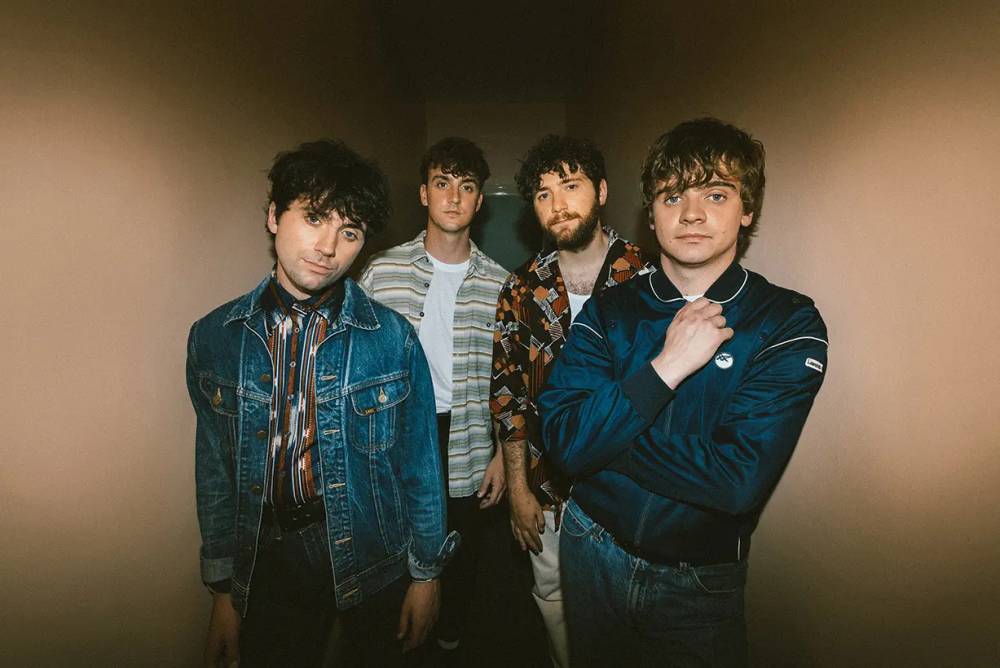 Having played two of the most talked about and memorable shows in the history of the Spiegeltent, indie heroes THE ACADEMIC return via an absolutely banging main stage appearance at Electric Picnic, and by HUGE popular demand to play for one night only at the Spiegeltent, Wexford on Saturday, October 22nd.

In Westmeath, there’s long been a sense of when, rather than if, their hometown heroes will become a serious concern outside of their home country and become a band that excite and unite fans right across the globe. Their self-released debut album, “Tales From The Backseat” shot straight to number one in Ireland. All testament to their electrifying live show and catalogue of indie bangers including Bear Claws, Mixtape 2003, Why Can’t We Be Friends. Having played two of the most talked about and memorable shows in the history of the Spiegeltent, the band return to Wexford by huge popular demand for one night only, Saturday, October 22nd.

Lead Singer Craig Fitzgerald says, “Honestly this is one of our favourite venues and gigs to do, the energy in the Spiegeltent is really hard to describe but for whatever reason it always just seems to be on another level. We are absolutely buzzing to get back down to Wexford for this show, it’s gonna be wild!”