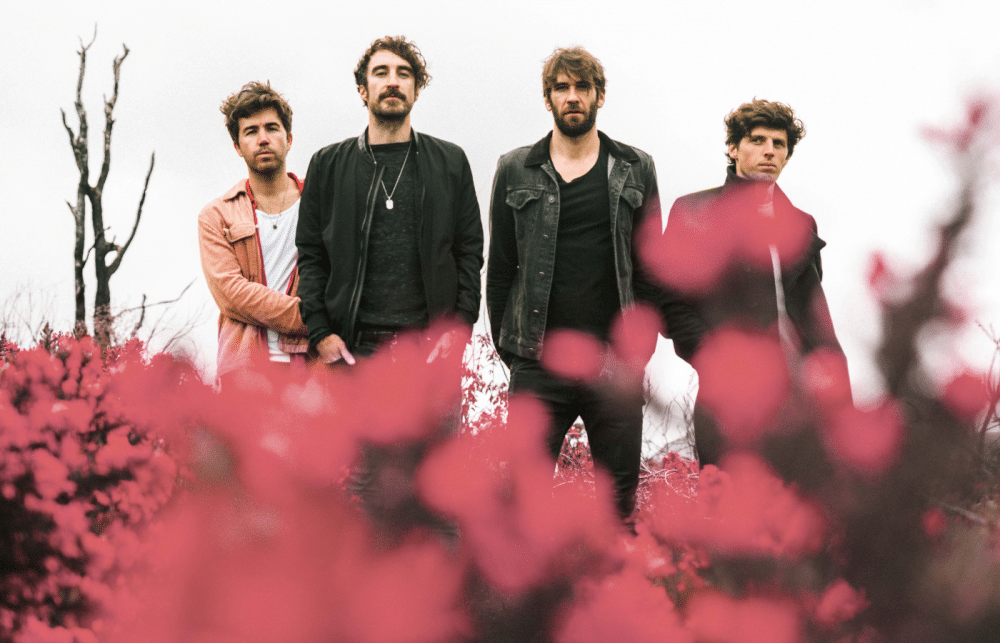 The last two summers have seen The Coronas play some of their biggest shows including a sold out 3Arena performance and playing to 15,000 fans at the Royal Hospital Kilmainham.

The band were amazed with how many fans travelled to these gigs from all over the country, so this year they have decided to do the travelling and they’re taking the show on the road in the form of their very own ‘Long Way Home Festival’.

As part of this unique tour, The Coronas will be playing a second night at Wexford Spiegeltent Festival Sunday October 20th, 2019.

Each festival show on the tour will have support from some of The Coronas’ favourite up-and-coming acts followed by a full show in which they’ll showcase songs from the new album as well as their beloved back catalogue.

It’s going to be a night to remember.