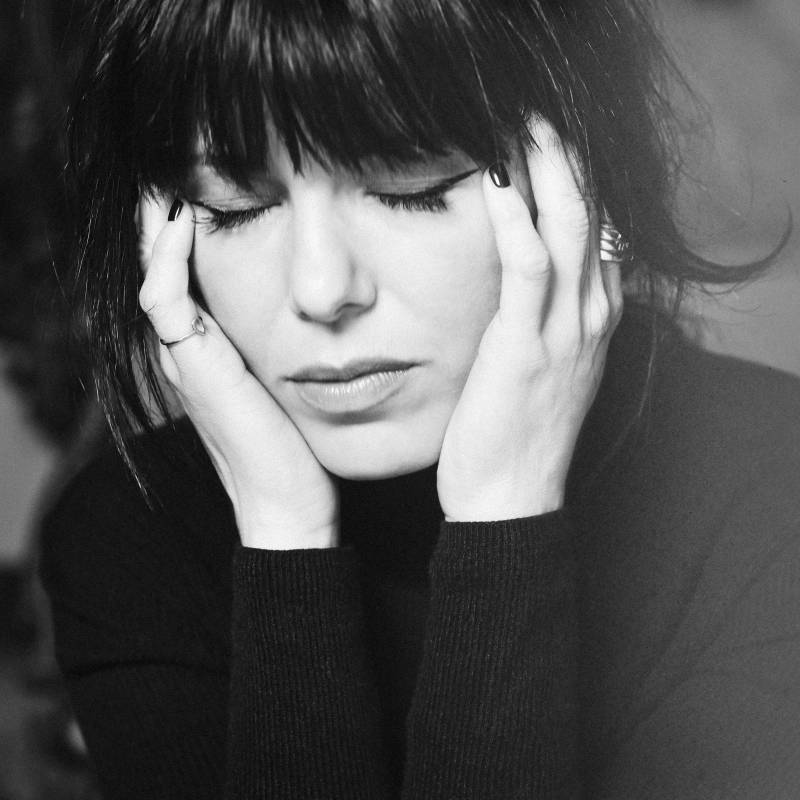 Imelda May has become one of Ireland’s most celebrated female artists. Her current album ‘Life. Love. Flesh. Blood.’ reached No 2. in the Irish Album Charts and stayed in the Top Ten Chart for 10 weeks. Songs from this album will feature in Imelda’s gig at the Paradiso Spiegeltent on Wexford Quay, including  a hauntingly beautiful acoustic ballad, ‘Girl I Used To Be’ a memoir of Imelda’s life growing up in the Liberties area of Dublin, and the lessons learned she will pass on to her daughter.

The Wexford Spiegeltent Festival will be Imelda’s first gig of her Irish tour this autumn, a beautiful setting for an iconic artist.

The announcement has been met with great excitement and tickets are expected to sell out quickly.

Tickets are on sale at 9AM on Friday 14th July, they will be available online here or at the Box Office on Main Street in Wexford Town.