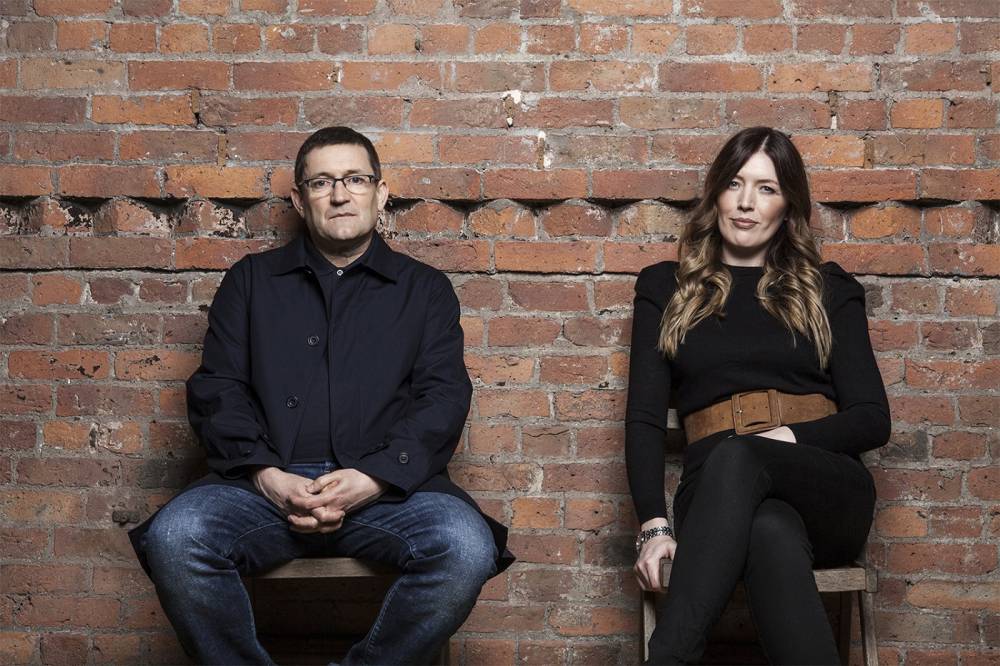 Paul Heaton and Jacqui Abbott return to the Wexford Spiegeltent Festival on Saturday 28th of October.

The Beautiful South sold 15 million records, in the 1990’s & early 2000’s and released a string of critically-acclaimed records before breaking up in 2007 due to “musical similarities”. Heaton went solo, while Abbott devoted time to raising her autistic son. When he contacted her again in 2011 with a view to collaborating once more, Abbott was thrilled. And we are thrilled to welcome them back to the Spiegeltent once again.

The Beautiful South and The Housemartins are two of the best known bands of the last 25 years and are responsible for some of the anthems of a generation – You Keep It All In A Little Time, Happy Hour, Caravan of Love, Old Red Eyes Is Back, Don’t Marry Her, Rotterdam, among many others.

‘Working with Jacqui again was like going into your garage and discovering a beautiful, covered up Rolls Royce that hadn’t been started in years. Jacqui is one of the best singers I’ve worked with and is also part of my past. It was only a matter of time before I asked her,’ said Paul.

‘It’s just great to be singing again after such a long time, especially with Paul. We had such a good run together previously and it’s just a real pleasure to be working with him again and singing these fantastic songsm’ said Jacqui.

During their visit to to the beautiful south east, Paul and Jacqui will perform songs from The Beautiful South and The Housemartins, along with material from their new Album ‘Crooked Calypso’, including ‘I Gotta Praise’, the lead single from Paul Heaton & Jacqui Abbott’s third album ‘Crooked Calypso’, out July 21st 2017.